if no one ever had merged blue and yellow, so we didn’t have known green

just think what about a spring without that color..?

A friend of mine (a very well known gourmet chef) he says that all great inventions
yes, they are discovered by chance or even by mistake – I think that right
it apply an enormous amount of things not just delicious food
just think if oxygen and hydrogen had not merged – no water
how many things are actually free of merger, I don’t know many.

Even something unique is often something merged
so this week’s photo challenge can’t be anything but merged.

Merger of human beings are important in the least for mankind
marriage should be the catalyst for a merger
but merger without marriage has always be known too. 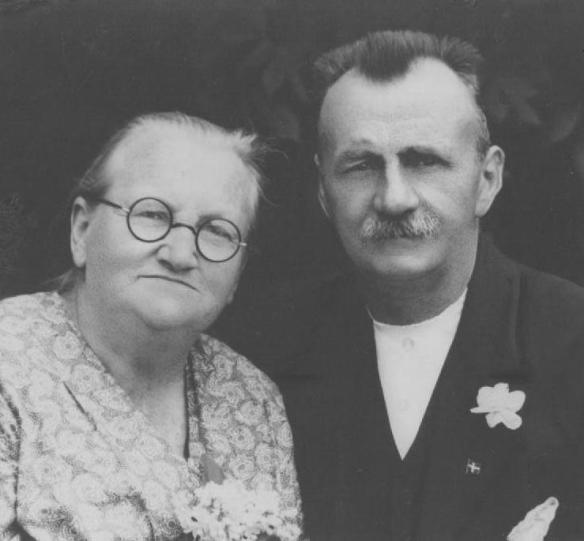 Speaking of marriage, it’s a bit funny – in the past – were wedding pictures often “half boring” and very predictable but marriages were usually lasting much longer than the time it took the wedding pictures to fade – today’s wedding pictures are imaginative, unique and beautiful – but the couple probably already divorced again within the photographers have produced the picture and handed it to the wedding couple.

Maybe not the most harrowing wedding picture
but it lasted about 60 years (1904-63)
with nearly 20 children as a result
and no twins among the siblings. 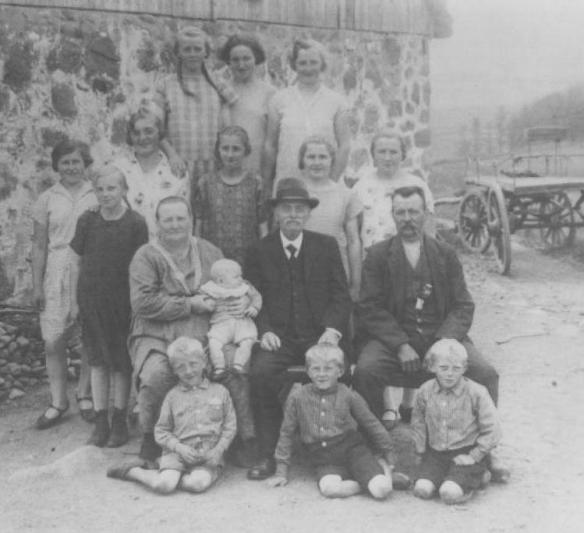 Money was only used wisely and thoughtfully – therefore never been taken a wedding picture – just a single photo at the children’s confirmation (and there were many almost 20) so there was confirmation each year for 20 years with a few exceptions –  this photo was taken at the silver wedding in 1929 – not all children had arrived home yet.

but the silver groom’s father had reached photography.

That’s another way of merge.