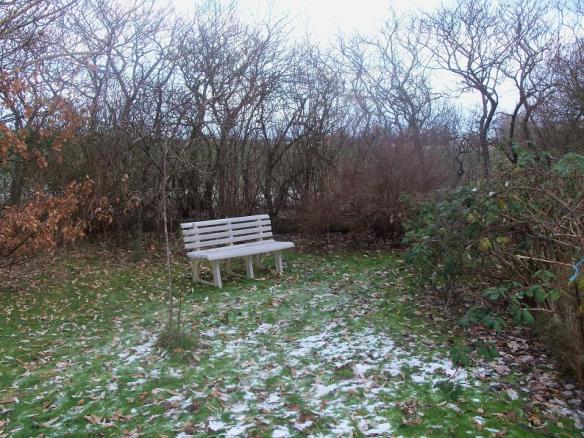 Theme of the Weekly Photo Challenge is “Changing Seasons“

In some places, there is almost only one season
at other places what looks like 2 seasons
other places again there are 4 seasons
every season has its own charm
whether one likes it or not
and each season has the time where it has its place.

The garden bench is out of season now
at least where it stands at the moment.

The tasty blackberries which were left for the birds
they have had their season – and the birds also to eat them
now it’s out of season.