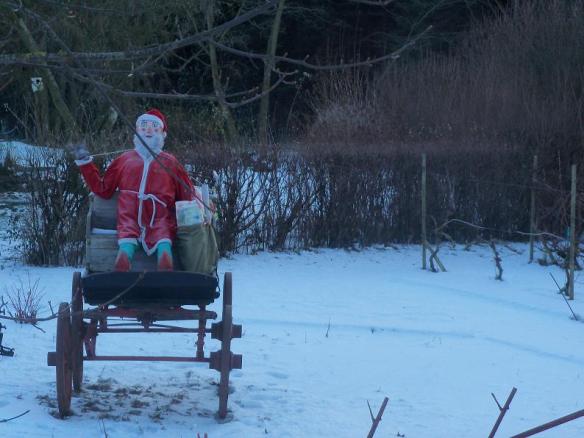 The discussion about where Santa Claus lives,
is a controversy between the finns and the greenlanders
it isn’t necessary with several players in that debate.

Therefore, this place is kept secret.

It is slightly worrying that Santa Claus sits frozen in his sleigh
which apparently is not a sleigh but a grand old wagon
obviously waiting for the reindeer appear for pulling
perhaps Rudolf and his friends are having a pre-christmas party
then we know where Rudolph has got his red nose from.

Frankly thought Santa Claus was better running than that. 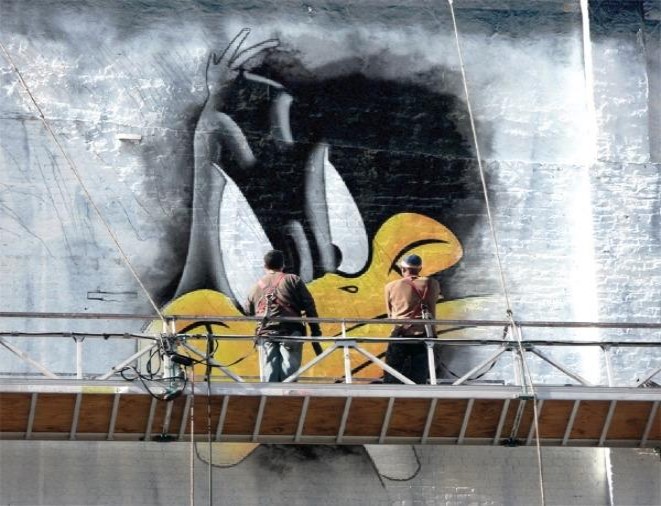