Castle ruin at Ribeauvillé in the Haut-Rhin département of France
with a history dating back to 1200s – abandoned in the 1700s
but the ruins still guardian of the surrounding countryside from 530 meters altitude
the area has a number of similar castle ruins
….. 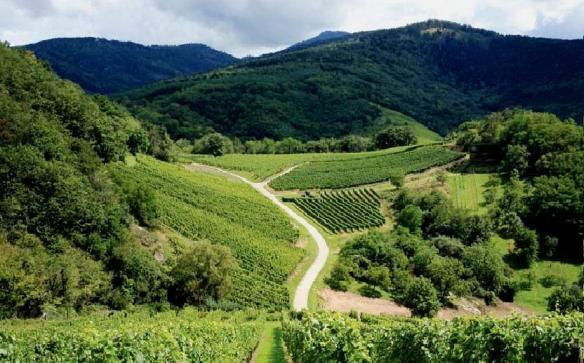 Alsace (which in German is called Elsaß) is a wonderful acquaintance
in spite of its terrible history as a buffer between France and Germany
is an area that has put the historic behind and kept its optimism and innocence.

To use energy and attention on something constructive namely
production of wine, cheese, berries, vegetables and other agricultural products
the pantry of France, is it called lovingly.
….. 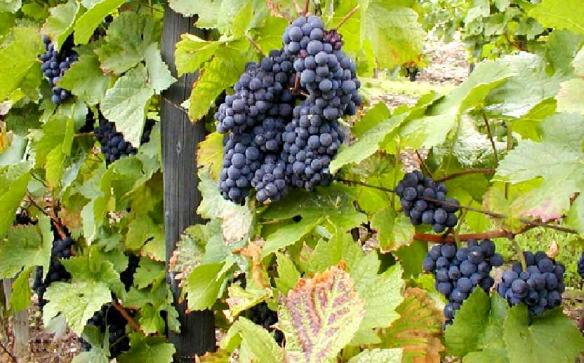