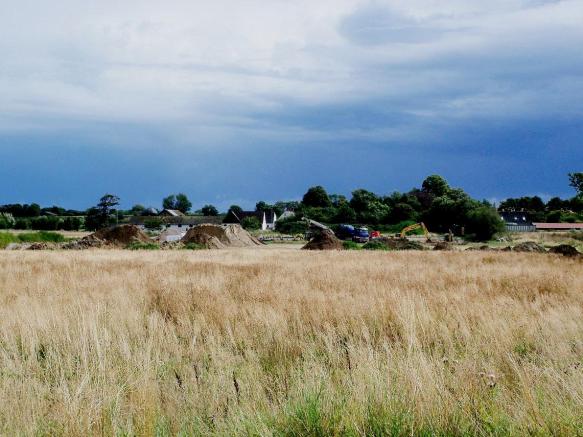 Architecture regardless of how and where
it creates often considerable discussion between people
perhaps the biggest annoyance is the change of what we use to see
okay much architecture remains an annoyance to people
but just as much will be successes once they are in place.

This concert hall and theater, in the second largest danish city of Aarhus
while the plans was in the preparatory stage
then resistance was huge among the mainly part of the city’s own population
the visualiser mayor got even several threatening letters.
.
Now he is hailed as one of the best and visionary mayors of all time
city ​​residents really love their famous concert hall
and moreover, it is one of the city’s main tourist attractions
and there is for example sold an insane amount of postcards.

This highway bridge outside the danish fjord town, Vejle
which would address the chaotic traffic hell through the city
on this project were a hell of protests
also including some small sabotage and public threats
it would spoil the view from the city was the claim.
.
Now the townspeople loves the bridge, it is very popular
sometimes it’s even a problem with motorists
who slows down the traffic on the bridge – to enjoy views of the city.
.
The harbour restaurants have huge success, lots of people
they come to eat while enjoying the water and the bridge.
…..

Many lighthouses are not known to blend into the surroundings
(this is from the Liverpool area of ​​the Irish Sea)
but over time, so has our subconscious
incorporated them into our awareness
as beautiful and idyllic architecture related to nature.
…..
With the inspiration from Ailsa and her worth visting blog
“Where’s my backpack?“
this is my 3th version of her travel theme this week “Architecture“
…..