To try to be the first one is very important for many
perhaps it would be more fun to try to be the best in our own way instead
the beginning is very important it is heard again and again
but it is more the result is, how it ends that counts.
The famous Danish writer Hans Christian Andersen he might have a point
“the ugly duckling who became a beautiful swan”
the best adventure starts not necessarily with the “hero or heroine” was the first.
Many spend their entire life on a good start more than a happy result and miss the end.
Who was first, the hen or the egg – and does it really matter anything
so maybe virginity is overrated..?

The stairs going up in the parisian cathedral Notre Dame
they are leaning worn by millions of feet that were before us
this does not make our experience worse, do it ..?

My world a late tuesday afternoon across the cup of espresso
seen through the panoramic window of a very cozy cafe
quite different from the visual experience on the trip up the pedestrianized.

Allure, the power to attract or entice.

“Power is not alluring to the pure minds” (Thomas Jefferson – the 3th us-president)
but the pure minds surely can be alluring very powerfully or would be allured itself
we are most frequently attracted to either contradictions or confirmations.
a variation of the old expression “opposites meet and sweet music is the result” 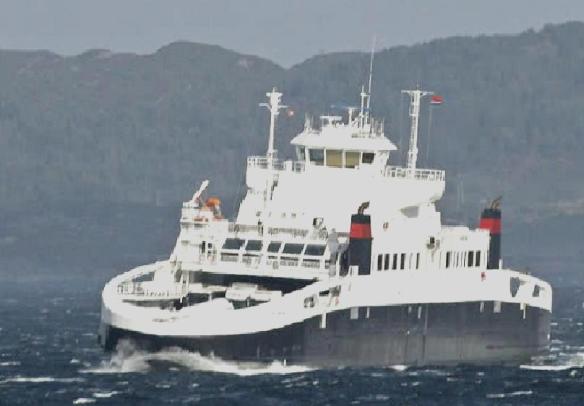 The sea is fascinating on the alluring way, even when it is a bit hazy.

or even if it’s a little bit cold.

“Rise, let us see you
dawning is the day
miss, misty meadow
you will find your way
Wake up in the morning to yourself and leave this crazy life behind you
Listen, we’re trying to find you”
(songwriter: Justin Hayward from Moody Blues)

What is idyllic, what is peaceful or what is relaxing
we find it not always when we’re looking for it
but we find it surprisingly often when we open our eyes.
… 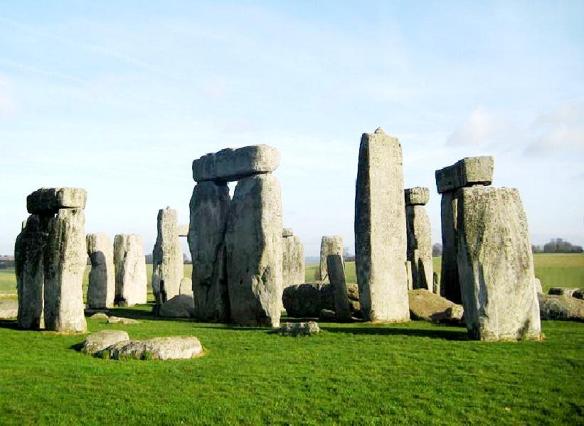 The stones were erected about 4000-4500 years ago
the inner circle is built of small, local stone,
while the large outer stone is transported to the site from quarries
in the Preseli Mountains in southwest Wales, several hundred kilometers away.
many of these large stones weighing lot tons.
It was rejected in the Middle Ages and much later too,
that native britons could have raised the impressive construction.
Some believe that they raised by the romans, saxons or danish vikings
others that it was the celts or britons – there will probably never be agreement on this.

There are related plenty of myths and theories about these stones.

With the inspiration from Ailsa and her worth visting blog
“Where’s my backpack?“
this is my version of the travel theme this week “Stone“

Probably the adventure is just a stones throw away.

Hadrian’s Wall from the North Sea to the Irish Sea,
excellent for trekking but hard for ‘mountain’ biking
in the footsteps of roman legionaries across England
just south of the border with Scotland. 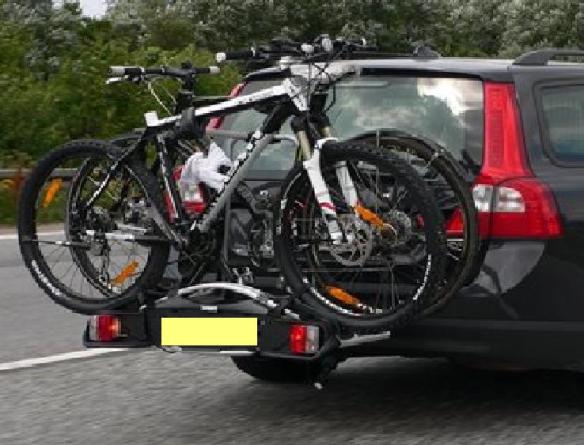