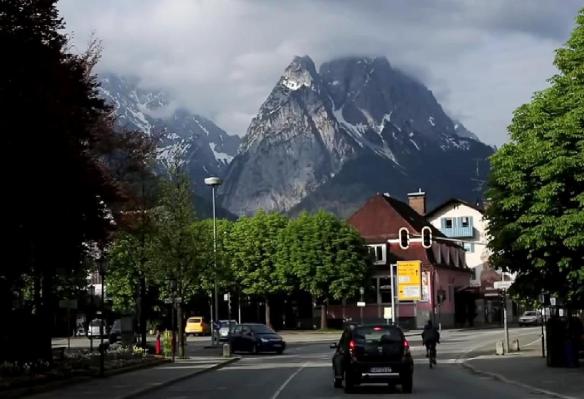 Sometimes we humans make bigger problems for ourselves than necessary
be alarmist or painting the devils face on the wall, it’s mostly called
dark prospects some would call this scenario
but why always try to climb over the problems ahead, often there’s a way around it.
Sometimes a detour is a shortcut.

Remember to always looks at the bright side of life
it might help whistling according to Monty Python.

By the way, so the photo is taken about a month ago in the southern german Bavaria.

32 tanker om “Detour as a shortcut”