The trees in forests may “steal” the view, but they give the space to collect our thoughts.

A path upwards (or downwards) the Mont Sainte-Odile (770m)
in the alsatian Bas-Rhin, a part of the french Vosges mountains.

“A picture is a secret about a secret, the more it tells you the less you know”
*Diane Arbus – american photographer*

A french domestic flight crashed in 1992 in this area of ​​Mont Sainte-Odile
while circling to land at Strasbourg Airport – 96 people on board,only 9 survived
at the crash site there’s a dignified memorial grove as a respectful reminder
but the most fascinating sculptures may be made ​​by the nature.
Those trees which are older than the time of the disaster and which survived the flames
they stand still 22 years after as living memorial as sculptures tell their part of the story . 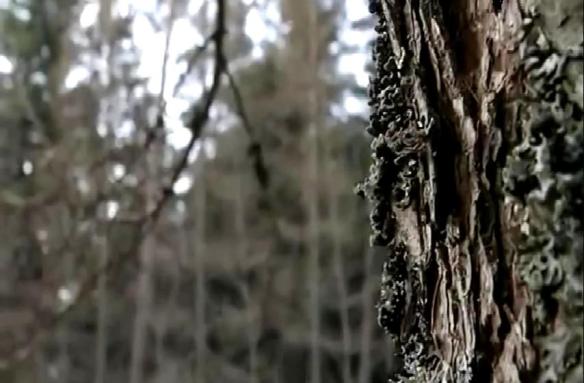 Daily prompt “Wrong turns“, these are a part of our life – for good or worse.