It was a hot sultry summer day in late august at the german side of Flensburger Fiord.
The clouds hung looming on the horizon but didn’t seem serious at the scary way..
The private pier of the hotel which enables to sail to the hotel on the fjord’s south side.
In continuation of the pier across the Flensburger Fiord – the north side which is Denmark.

People in the area don’t see themselves as danes or germans, but schleswiger
the german part called South Schleswig and the danish part called North Schleswig
but common values and interests with different passport – this doesn’t worry them.

On the north side is the largest danish battlefield ever named Dybbol Banke
with plenty of evidence of the high costs for both germans and danes.
Namely the war in 1864 between the two countries.
When politicians and state leaders argues, then die soldiers and civilians.

History and conversation connecting people.
On both sides they have laid the past behind.

Weekly photo challenge “From every angle“ 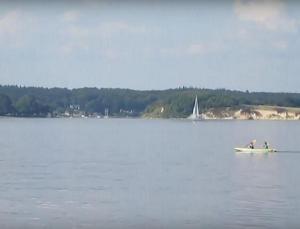 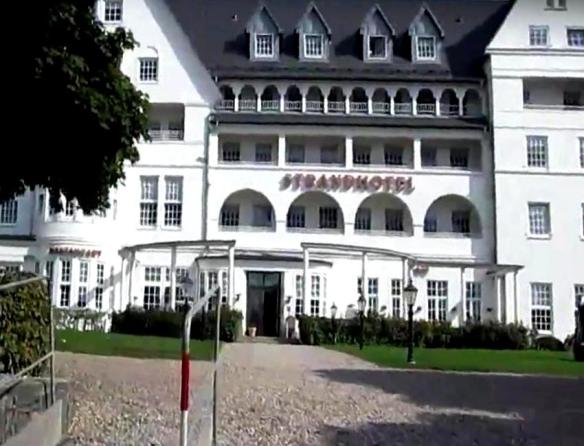 This beach hotel was and is recreational oasis for many
among them the famous german writer and Nobel Prize laureate Thomas Mann.

Perfect place for a glass of cool white wine or best of all an espresso.

15 tanker om “When borders be idyllic”