The statue itself was french donated to the United States in 1876.
Completed by the french sculptor Frédéric Auguste Bartholdi,
With Gustave Eiffel assistance to the internal steel structure and established in 1886.
The foundation itself (the socket) under the statue was funded by the United States.

As I know, there are two copies more:
At the western entrance to Paris by the river Seine on the tiny island Cygnes.
At a large roundabout in southern Colmar (the artist’s home town).

This is the last mentioned.
Rumors are told that the model was his mistress, a married parisienne.

Colmar is much more than stories of french temptations.
Architecture, people, food, wine and animals create interest from afar.
Guess most have seen similar motifs before, or have it themselves.

As usual inspired by “Restlessjo” and her “Monday walk” themes. 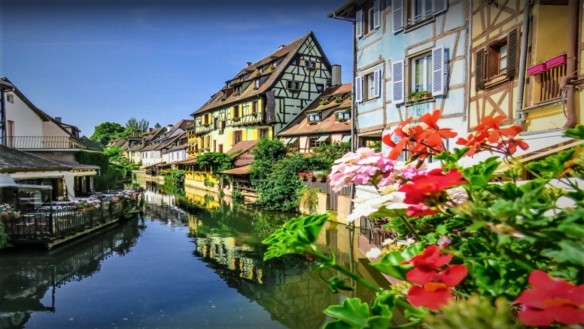 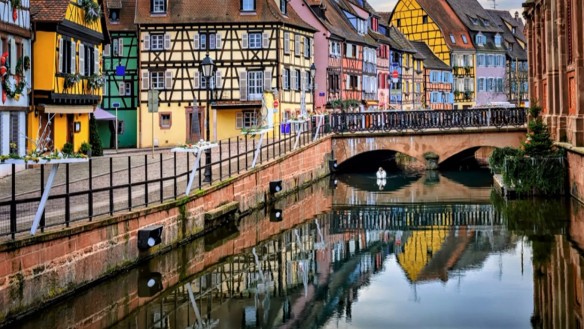 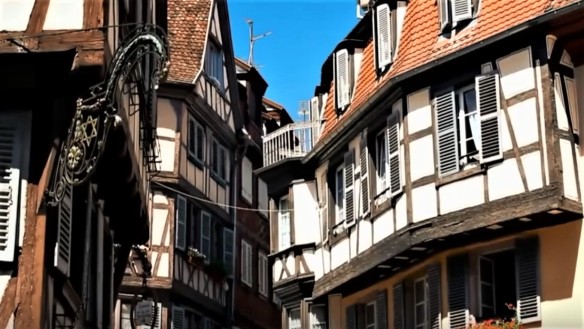 10 tanker om “The pearl of Alsace”