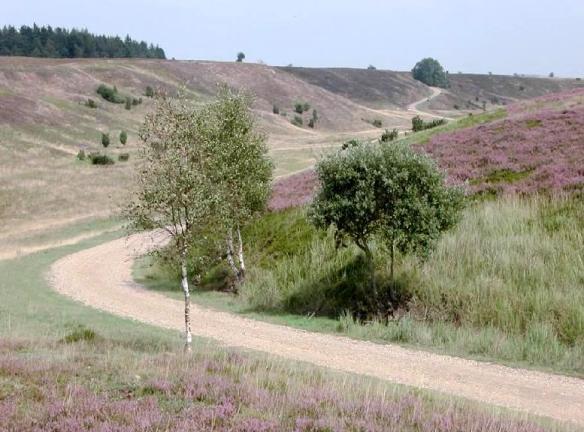 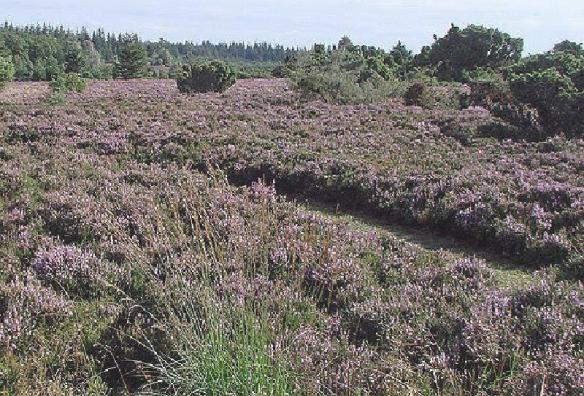 Jutland is the only part of Denmark, which isn’t surrounded by water on all sides
it is connected with the european continent with a danish-german border
and thus constitute more than 2/3 of the total danish area
the jutland peninsula (as it is called) is roughly 400 km long and 200 km wide
there is big variation in both nature and in all the wonderful “originals” who lives there.

Approximately in the center of this peninsula, there is a large area of ​​heath and moors
in the so-called good old days, there were far between the often poor smallholders
many outlaws hiding in this area – some were really bandits
others were people who had come into conflict with the authorities (read as the landlords)
…..
Nature was a good pantry, with fish, berries and very different game meat just to catch
travelers with money in their pockets were also often lightened the weight of their gold
there are many many stories and myths about these people
and the boundary between myth and truth is hard to place.
…..
One of the legends among the outlaws in the 1600s was Jens Langkniv (long knife)
he certainly has been blamed for more than he actually did – so the way myths are
Jens was no “angel” far from – but he was well-liked among the poor people in the area
because he like the english Robin Hood shared with them both in terms of food and gold.
…..
He was known to had a long line in his big knife so he could dragging it in after a throw
was declared outlaw because he wouldn’t forced labor at the fields of the landlord
later he was pardoned because he was captain of defense against foreign mercenaries
later again he was declared outlaw again
when a bailiff would have his old mother convicted and burned at the stake as a witch
Jens Langkniv killed the bailiff and went out into the heath area again
some years later, he was caught and hanged – but the myths are still alive.
….. 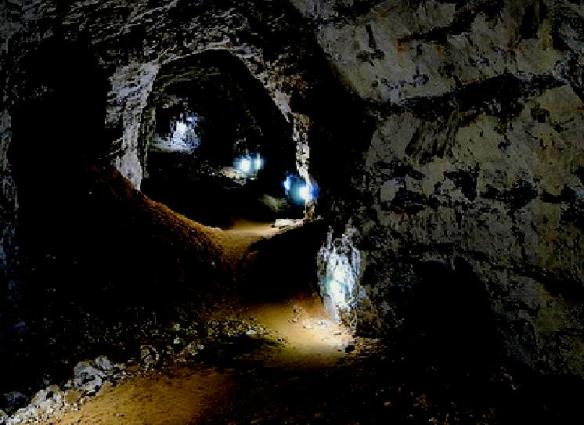 This is a part of one of Jens Langkniv several caves – now a tourist attraction. 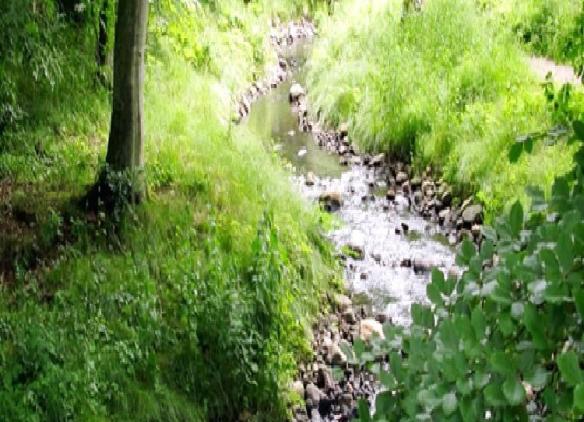 The other photos are from that outlaws area – great for “mountain” biking.